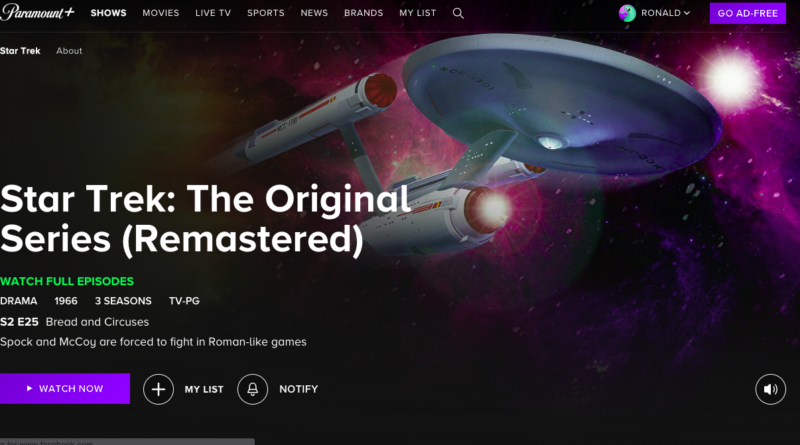 The Cage – This story has always fascinated me due to it’s lesson on life and how to live it, being given what you want and suddenly realizing it’s not what you thought it would be. I consider the 1988 Color Reconstruction that aired as part of “Star Trek: From One Generation to the Next” (Hosted by Patrick Stewart) later released on VHS and LaserDisc as the definitive version. There have been several versions: the Black and White workprint Star Trek Creator Gene Roddenberry took to conventions, the hybrid Color and Black and White Version released on VHS / Beta / Laserdisc, the All color version released on DVD, and the remaster put into syndication , Blu Ray, and streaming.

Where No Man Has Gone Before – The second Star Trek Pilot has always been a favorite of mine for its grittiness and realism when it comes to a human suddenly receiving powers.

The Menagerie Parts 1 & 2 – Friendship is the prime theme I appreciate about this story – how far would you go for a friend? These themes would be revisited in the feature film Star Trek III: The Search for Spock nearly 20 years later.

The Conscience of the King – A good old fashioned mystery story is what makes this enjoyable for me along with the Shakespeare references.

The Doomsday Machine – The Moby Dick allegory of this story has always made it a classic to me. William Windom turns in a great performance in this episode as Commodore Decker.

Catspaw – The only holiday themed episode is a yearly watch for me.

I, Mudd – Roger C. Carmel as Harry Mudd brings such a comedic tone to this episode that plays well against a very seriously annoyed Captain Kirk. Kirk’s frustration and Harry Mudd’s comedy make this a personal favorite.

The Trouble with Tribbles – Who doesn’t enjoy this one?

Obsession – Being revisited by a tragedy from one’s past is always a good theme and Star Trek did it well here.

The Ultimate Computer – Man vs. Machine is a theme done well in Star Trek. The M3 and its creator Dr. Richard Daystrom make for a powerful story along with the reflection of how man reacts to a job replaced by a machine.

The Enterprise Incident – This actually seems like a bit of fun as an episode as Kirk masquerades as a Romulan.

Day of the Dove – The idea of a 3rd party entity facilitating hostilities against people who are already enemies is intriguing to me.

Let This Be Your Last Battlefield – Racism is examined here in a classic episode. Actor Frank Gorshin turns in a stellar performance. What was considered a low budget bottle show has turned out to be one of the best allegories the series produced.

Elaan of Troyius – Star Trek’s take on “Taming of the Shrew” is both comedic and enjoyable at the same time.

All Our Yesterdays – This episode is an interesting piece that has Star Trek’s best elements – time travel and character examinations. 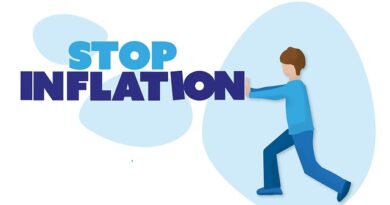 Fight Inflation For Yourself 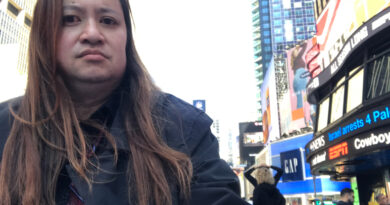 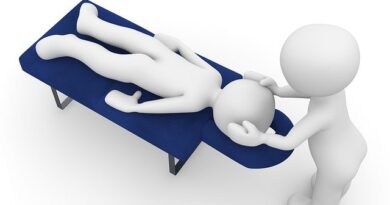