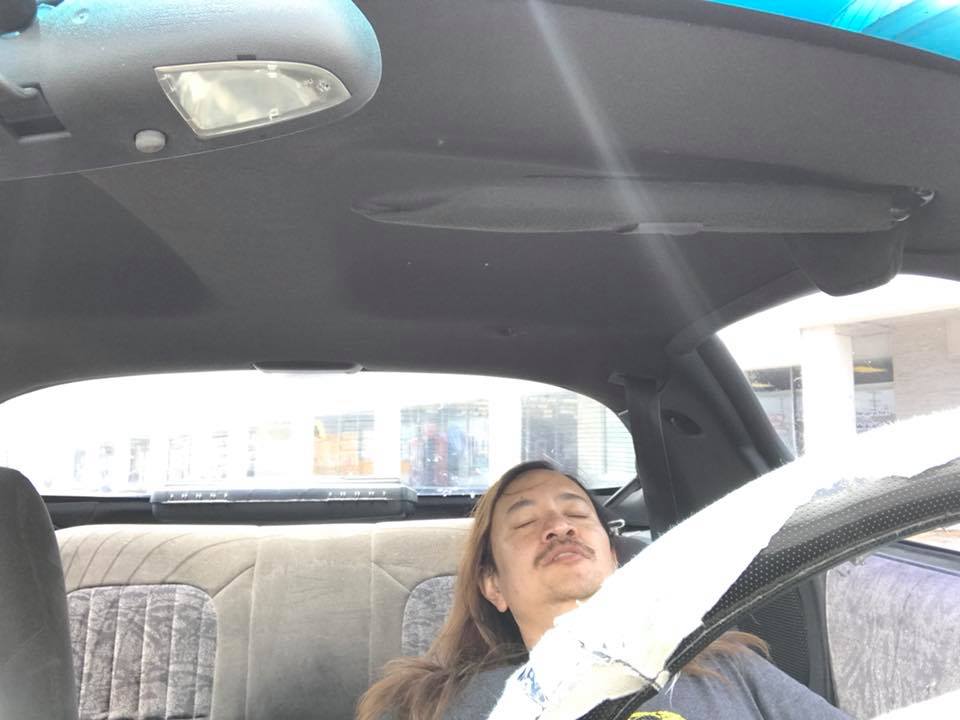 Someone said to me today, “You’re in a motel, you have a roof over your head and a bed,” as if to say “what’s the problem? Why are you complaining? Why are you unhappy?“.  I thought I’d be okay too given these two things. I was horribly wrong. I have learned that’s not enough. For anybody. And how little people truly understand displacement, myself included.

Author Ruby K. Payne wrote a book called “Framework for Understanding Poverty” that was recommended to me by then-Hattie Cotton principal Karen Hamilton. It’s hands-down a must-read for anyone in the helping professions. In the text, Ms. Payne cites the non financial resources that people in poverty lack. Among the resources she lists: emotional, mental, spiritual, physical, and support systems.  I didn’t realize just how many of these resources would be thrown out of balance for me during this time period. It’s not simply about a bed and a roof. Not anymore.

A few semesters ago I took a class on financial math. One of the concepts taught was ‘the effective interest rate‘.  It’s a term used for a calculation to compare the annual interest between loans with different compounding periods like a week, month, year, etc. So in effect, all things being equal, it gives a way to make different situations into a single situation people can understand.

I chose to consider my condition being ‘effectively homeless‘. I chose this because I am not on the streets but I am without the safety, comfort, and familiarity of a regular home. My surroundings change every few days, when I’m in a motel I have no privacy, and at the end of the day, like a touring artist towards the end of the tour, I yearn to come home, only there is no home for me. It began June 29, 2018 as I was to move into my new home and was unable to. I was given two days notice my home would not be ready. I was being pushed out of my rental by what was deemed illegal tactics. Sadly after a year of fighting was no time left. The clock had just run out. My new home wasn’t ready yet but I had to be out of my old home immediately. So I became ‘effectively homeless’.

I’ve spent the last 13 years or so doing what I believed was serving the greater good, trying to help many in need, and doing what I could to try to make the world a better place through having my home open to inner city kids, going on the mission / ministry field overseas, serving the homeless, and rescuing abandoned / sick animals. I state this not to blow my own trumpet but to frame my life’s mission since arriving here as a war orphan in the mid 1970’s.  A lot of sacrifices were made during the war that resulted in my evacuation to this country and arrival as a refugee.

First, I want to thank all those who have donated [at the time of the original post a donation campaign for rooms at the Motel 6 was open] and prayed for me. God is good and he is sovereign. This isn’t a complaint list. But I do think I need to take the time to discuss this for anyone who is interested. I want to express my sincere thanks to Sam at the  Motel 6 White House as well as the the staff at Quality Inn White House for housing me as well as  clients who have let me use their offices, WiFi, etc. I also wanted to thank Dr. Andy Roberts at Nashville Neck & Back as well as Dr. Eric Potter at Sanctuary Functional Medicine for taking excellent physical care of me during this time as I’ve endured multiple strains and physical injuries trying to take get through all this without help on the new property / work site. I also need to thank Bob Cook and Matt Ohara at Bargain Bob’s for helping replace many of my packed up business-critical assets as well as Billy at Dirt Cheap for helping provide many plastic bins for moving at a very nominal cost and at a moment’s notice and finally Simply Storage in White House for making the storage units an amazingly easy process to set up and use.

There have been a few observations I wanted to make. My degree is in the social sciences, so in that sense I tend to observe, collect data, and analyze, usually with human behavior as it pertains to crafting and measuring marketing campaigns as well as social service opportunities. Here is what I have learned so far through this experience from analyzing my own behavior, reactions, and the observations / feedback of others:

My paypal is ‘http://paypal.me/careycat‘ – I use this and not a GoFundMe because the paypal goes to a debit card tied directly to the Motel 6 in seconds, not days.  It makes funds instantly available for the Motel 6 to charge for my room. The target is always moving it seems, so any donations towards the room are helpful. Please consider a donation today. Any amount helps, rooms are, on average $62/night and I book early to avoid sellout. This motel consistently sells out and I believe it’s due to area work crews renting rooms. I book early to avoid disappointment.  They are a pre-pay deal.

God is Good. He is so sovereign.

ISAIAH 1:17
Learn to do good. Seek justice. Help the oppressed. Defend the cause of orphans. Fight for the rights of widows.