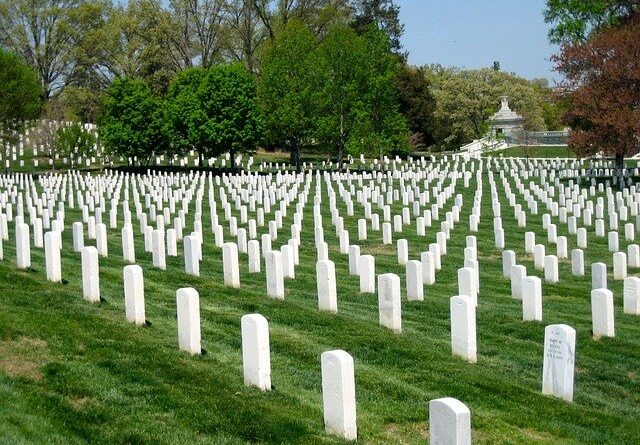 For me, Memorial Day is a deep reminder of the 47,434 Americans who died during the Vietnam War (Nov 2020, America’s Wars, Department of Veteran’s Affairs). If it were not for their sacrifice, I would be dead. It’s something I am keenly aware of day-to-day but on a day where people have cookouts, businesses have sales, and three day weekends are the joy of many, I find it’s important for me to remember the sacrifice that was made by many that resulted in my life being saved in my infancy.

I was born in a time of war, as many Americans were in my country fighting what was a losing battle with mounting casualties. I was very sick and saving my life was out of the bounds of the medical care available in Vietnam. As a result of the war and fall of Saigon, I was airlifted out of Vietnam and over to the United States. My life was saved due largely to the medical care available in the United States. The alternative outcome was less than desirable.

Had I been left in Vietnam, I would have perished from my medical condition. The infant mortality rate in Vietnam in 1974 was 51.8 per 1000 births (Vietnam Mortality Rate, Index Mundi) while in the U.S. It was 17.066 (US Infant Mortality Rate 1950-2021, Macrotrends.com) per 1000 births. My illness and malnutrition issues would have sealed my fate if it weren’t for the evacuation to the United States where there was much better medical care available. I was given a second chance.

In that time of war, many Americans gave their lives and they would never know there were people like me given a second chance at life here in the United States. For me it’s not about a cookout, a big sale, or a three day weekend. It’s about a deep moment where I look back into the eyes of history and say a silent thank you to the many of the soldiers who never came home. 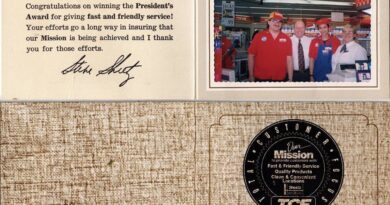 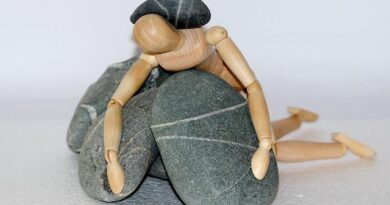 We Are Children of Baby Boomers  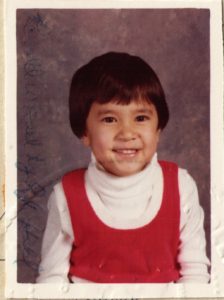