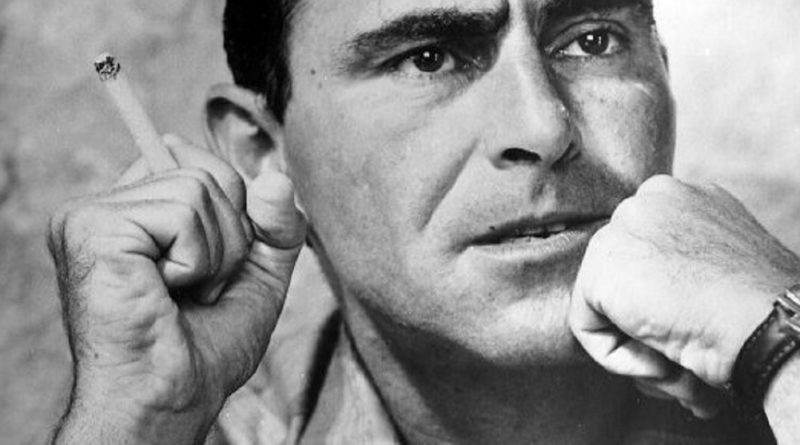 It’s May 11th 2019, Twilight Zone Day. It’s the perfect reason and time to write this little write up. The New 2019 Twilight Zone has come with mixed reviews and I believe it’s largely a victim of the time we live in. There are many factors no longer at play that made the previous incarnations work hard for the money. In this article I take a look back and then a look to the present to unpack what may have added to the success of its predecessors while causing the very difficulty the new show is running into now.

I was so excited when I heard the Twilight Zone was coming back. I watched the original in syndication as a child, the 80’s TZ 2/3 during first run and syndication, as well as the 2003 version on UPN. I played the computer game, read the comics, books, and even have a few figures sitting around here somewhere,

Over the years we have had some pretty good shows to fill our appetite during the void. We’ve had the new Outer Limits and Black Mirror among others. But none was the actual Twilight Zone.

The reviews for the 2019 Twilight Zone have been mixed. I like to study things within a social and historical context, to see what in the larger picture could be affecting the smaller picture.

In the original run of the Twilight Zone, creator Rod Serling and a group of writers like Richard Matheson, Charles Beaumont, and many others wrote about different topics that others weren’t writing about on television. They had to navigate censorship by the network and an audience that hadn’t seen much of what they were writing about on television. As such many times they turned to the ‘allegory’ as a tool to tell their stories.  Writing about violence, prejudice, and human behavior was easy if you write it through a child’s eyes, dressed it up with aliens, or other writing mechanisms that I could argue were as much of a writing talent as forced creativity. With the exception of Season 4, they were also confined to a tight 25 minutes or so to tell their story. People didn’t have the social media platforms to talk about what was on their mind. Television and radio served as that medium and the Twilight Zone worked within those constraints as well.

In the 1980’s Twilight Zone run, there was a little something called CBS Network Standards and Practices as well as CBS staff oversight was in place over the show’s second run. The show didn’t get to do everything it wanted to, some scripts were accepted, some rejected and yet others final filmed product didn’t resembled the original scripts at all. But it was what it was and it was still produced in a pressure cooker, which I think in some ways worked to its advantage. It wasn’t as constrained to a run time as much as the original series, as the first two seasons aired in an hour block and most featured multiple stories. But the hour-long shows they did crank out were gems – “Her Pilgrim Soul” and “A Message for Charity” being some of the most outstanding hours of the show. The remakes they did such as “Night of the Meek” had their own charm. The show in my opinion was outstanding. The third season was produced in Canada for the syndication package and you can see a shadow of what was to come in terms of storytelling changes outside of constraint but bigger changes were to come.

2003’s UPN revival of the Twilight Zone gets panned. But it also faced the same challenges as the 80’s show – it had oversight. It was also perceived more direct than its predecessors and I would argue this is where it began to take the turn that creates the non-obstacle that the new series has to overcome. In 2003 you could say a lot more on television than you could in the 1980’s or the 1950’s. With that in play, writers don’t have the constraints, the pressure cooker, the mechanism for which a highly polished gem comes out. There were a few outstanding shows that came out of that series – It’s Still a Good Life, the Monsters on Maple Street – but not because they were remakes, but because they were well done. Terrorism was still fresh in people’s minds in 2003 (9/11/2001) so the Monsters on Maple Street was ripe for a retelling. This was one example of the series working the way it should. Once again constrained in a 30 minute time slot did wonders for the show in terms of pacing.

Now it’s 2019. We have a Twilight Zone that isn’t on a network, it’s not even on Cable, it’s on a streaming service. It shows it’s creative freedom by its run time, profanity-laced language, and its forward direct story telling. But not being constrained by run time or network oversight – if there’s not much you can’t do on Cable; there’s less you can’t do on streaming – I think it works against it. It doesn’t leave much to the imagination because – let’s face it – it doesn’t have to.  We talk every day about social issues and human behavior through social media and the 24/7 news cycle. The run time is not constrained which means stories can get drawn out – which can work for character moments but against it in pacing, flow, and narrative as well as the trademark Twilight Zone twist.

I won’t review individual episodes here for but what I would argue is we are at a different time in our history. Social Media allows everyone to have a voice. Everyone’s stories from the teacher who has to pay for her own substitute during a breast cancer battle to the challenges to the current White House are told, uncensored, unedited, and with every opinion and position imaginable at the tap of a cell phone screen or even an Apple Watch. That in and of itself might make for a good story for the new show but it would need to be told from an entirely different perspective, such as humans that get a steady stream implanted in their head – but the New Outer Limits covered that territory.

I don’t know what the answer is, but I do think the new show is hurt by the lack of censorship / network standards & practices as well as the streaming platform itself. There’s something to be said for too much freedom – it lacks the pressure – which creates the need – to refine each of its scripts into shining gems of storytelling. The writers are going to need to work harder and delve deeper to find what we won’t talk about, both in the world and in ourselves. There’s not much left to the imagination anymore but it’s going to be their job to imagine it for us or get cancelled trying.

The show has been renewed for a second season. I hope it can hit its stride during the second year. 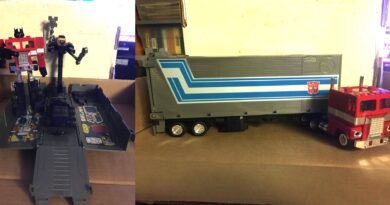 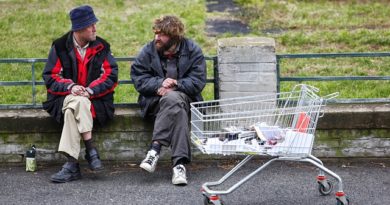 A Nashville for Everybody 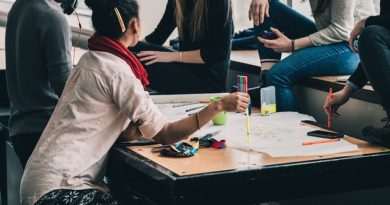