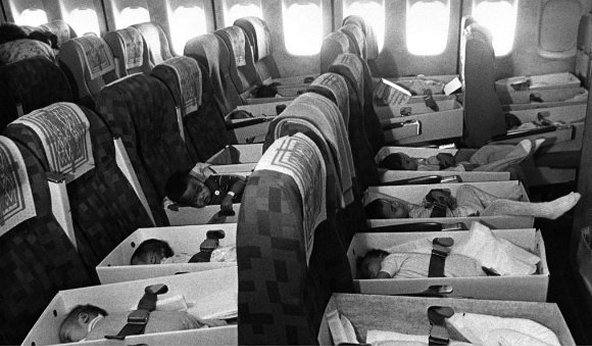 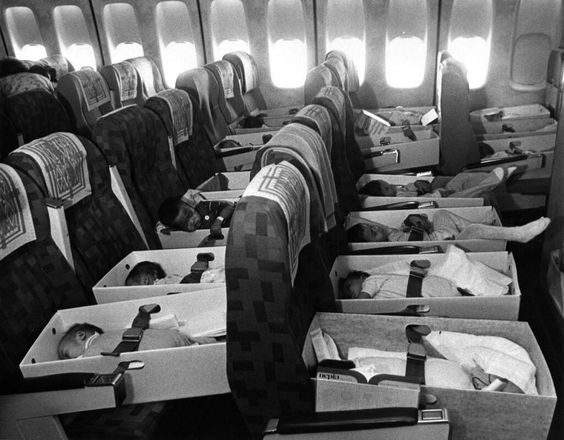 This is my story of how I came from the An Lac orphanage in Vietnam.

In 1974 my homeland was being over-run by Viet Cong, guerrilla forces of North Vietnam in a war that cost an estimated 2 million civilians their lives.  Villages in South Vietnam were being wiped out and over run by the forces of the north. There was believed to be more  death and destruction than in any official report. My birth city burned in destruction, figuratively speaking.

Somewhere amidst the death and ravaging I was born of two Vietnamese villagers. Facing what was most likely certain death,  it’s theorized my parents left me at an orphanage called An Lac in Saigon. As the city fell, not everyone made it including my parents. A lot of good people were lost. That’s what war does.

As the city of Saigon fell to enemy forces, many orphans were evacuated to the United States. Evacuation was unpopular with many of the American people at the time.  Not all evacuations were successful.  A plane full of orphans and nurses crashed, killing 78 orphans – their remains were sent to Thailand and ultimately cremated. It was in the wake of this crash that a sense of urgency began. Many brave American soldiers and South Vietnamese soldiers died defending the city. To them I will be forever grateful and try to bring honor to their sacrifice every day.

I and 200 of my brothers and sisters soon followed, loaded on an airplane through the efforts of an American woman named Betty Tisdale, known as ‘The Angel of Saigon’.  As babies were loaded, there were not enough baskets for each baby. I am told I was loaded in a cardboard box. My birth parents were most likely dead by now, killed by the enemy.  I don’t even know what they named me.  I simply have a manifest number. I was baby 170-something.  I do not recall the exact number. There is a name assigned to me by the orphanage but none on record for what my birth parents named me.

But  by the grace of God I survived. That was totally unexpected.  The reality is if there had been no war, I still most likely would have been conceived and born – to the same sickness – and without an evacuation program during a state of war, and South Vietnamese medicine not to the level of American medical care, most likely would have died as an infant in South Vietnam had there been no war.

I’ve tried to make the most of an uncountable number of sacrifices of life that happened in Vietnam.  I’ve served orphanages through Campus Harvest Missions, worked with the homeless in Los Angeles through Ocean Park Community Center & United Steps,  community outreach in East Nashville with Church at the Globe / subsequent efforts, as well as cat rescue in Madison, TN. I legally adopted an African American girl – taking on single parenthood (fatherhood) by choice on November 3, 2015.

There are so many orphans that were killed, thousands of American soldiers who gave their lives, and the millions of civilians – my family – who died. And then there was my own illness – and almost certain death –  instead of serving orphans in Africa, doing community outreach in East Nashville, and jumping into a controversial parenting role, that entire course of events of my life  would have been replaced with a few weeks of life as an infant – “there but for the grace of God, go I. “ 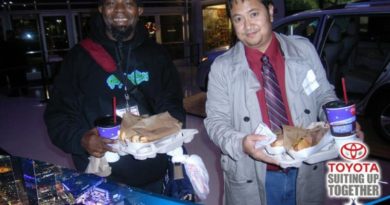 Learning From Dexter, a Homeless Man 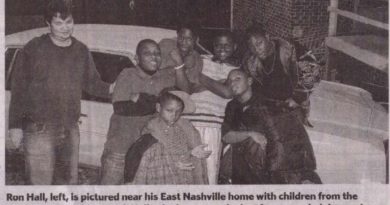